Over 70 Years of Legal Tradition

Hannig Law LLP is a highly-rated San Mateo County law firm based in San Carlos, California - providing transactional and litigation legal services in a variety of practice areas including business law, real estate law, all areas of wills and trusts including conservatorship, residential and commercial tenant/landlord disputes,  LLC and corporate law, and general civil litigation throughout the state of California.

Our ability to approach a problem from all angles is another way in which we provide superior, cost-effective legal services for our clients

Hannig Cup and
Other Philanthropy

The Hannig Cup started simply enough on September 13, 2006 when Ted Hannig had a birthday. One client offered to donate a dinner for 100 people, and another wanted to make a cash donation in his honor to a “new” charity. His birthday happened to be a Wednesday, the traditional night for sailboat races at Sequoia Yacht Club. Ted proposed what if, instead of getting birthday gifts, he used the donations to help start a fundraiser sailboat race as an opportunity to give back and recognize local charities. Ted developed a speed race as well as an innovative real or virtual boat race for the most funds raised for charity. He named the event “The Give Something Back Race”.

Each year Hannig Law LLP and several clients are sponsors of the event. After several years, the participants surprised Ted with renaming the event in his honor and gifting a silver perpetual trophy. One of the largest gifts presented was a check from a Hannig Law LLP client for over $800,000 to help fund a much needed medical clinic Ted wanted to support. Since its founding, the Hannig Cup has distributed over $3.5 million to charities.

The Hannig Cup is just one of many ways Hannig Law LLP is involved in giving back to the community. Ted Hannig has donated thousands of hours to charitable causes, served as a founder and director on numerous local charities, and he currently serves as Chair and President of the Danford Fisher Hannig Foundation, which has distributed over $10 million to charity. He is a Rotarian and a Paul Harris Fellow. 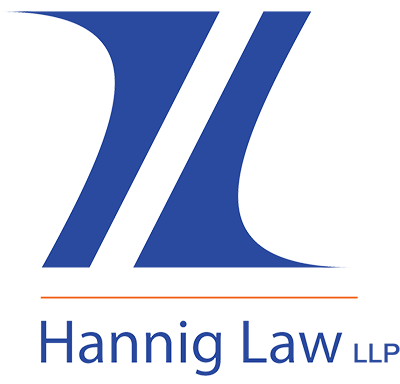 An elite group of approximately 10 percent of all attorneys holds an AV Preeminent Rating, a designation trusted worldwide by buyers and referrers of legal services.

Martindale-Hubbell® Peer Review Ratings™ system an “AV” rating meaning that the attorney had reached the highest of professional excellence and is recognized for the highest levels of skill and integrity. Ted Hannig has been designated AV Preeminent®: The highest peer rating standard possible. This is given to attorneys who are ranked at the highest level of professional excellence for their legal expertise, communication skills, and ethical standards by their peers. 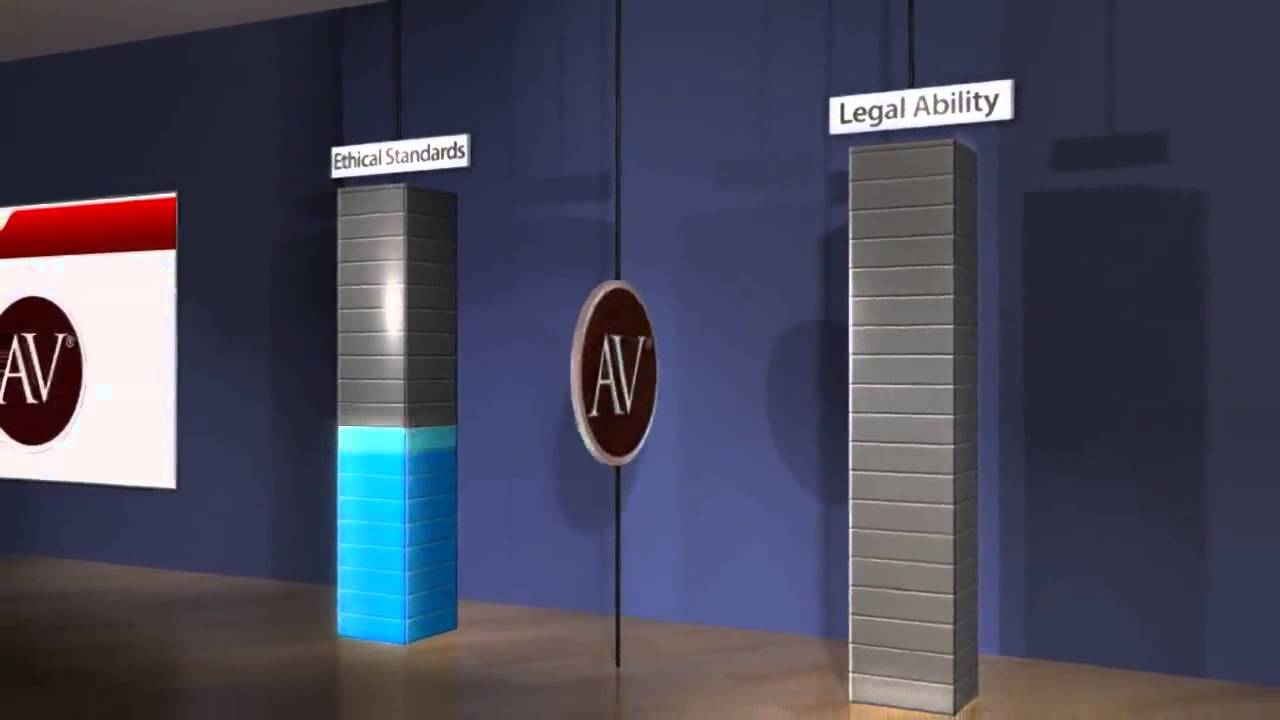