Client advocacy is my top priority. I have tried over 40 jury trials with over $50 million in jury awards.

In 1996, David secured an $18.2 million verdict in Houston federal court in the case of Trinh vs. Circle K which was recognized as “the largest race discrimination verdict in U.S. history” at the time under the Civil Rights Act of 1991. David has handled all aspects of appeals and has consulted with start-ups on employment, financing and intellectual property issues. Throughout his career, David has been recognized for his client advocacy skills and dedication to excellence. 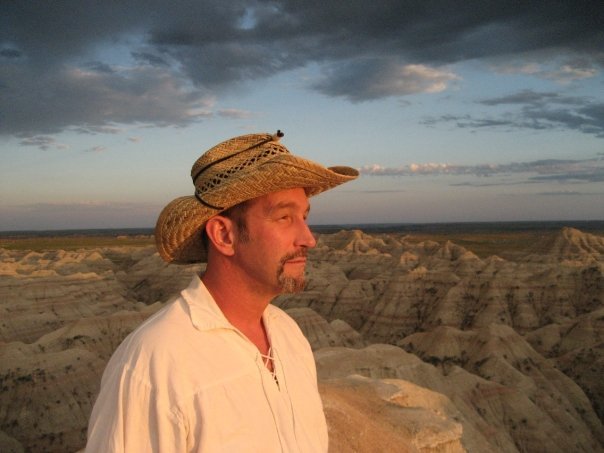 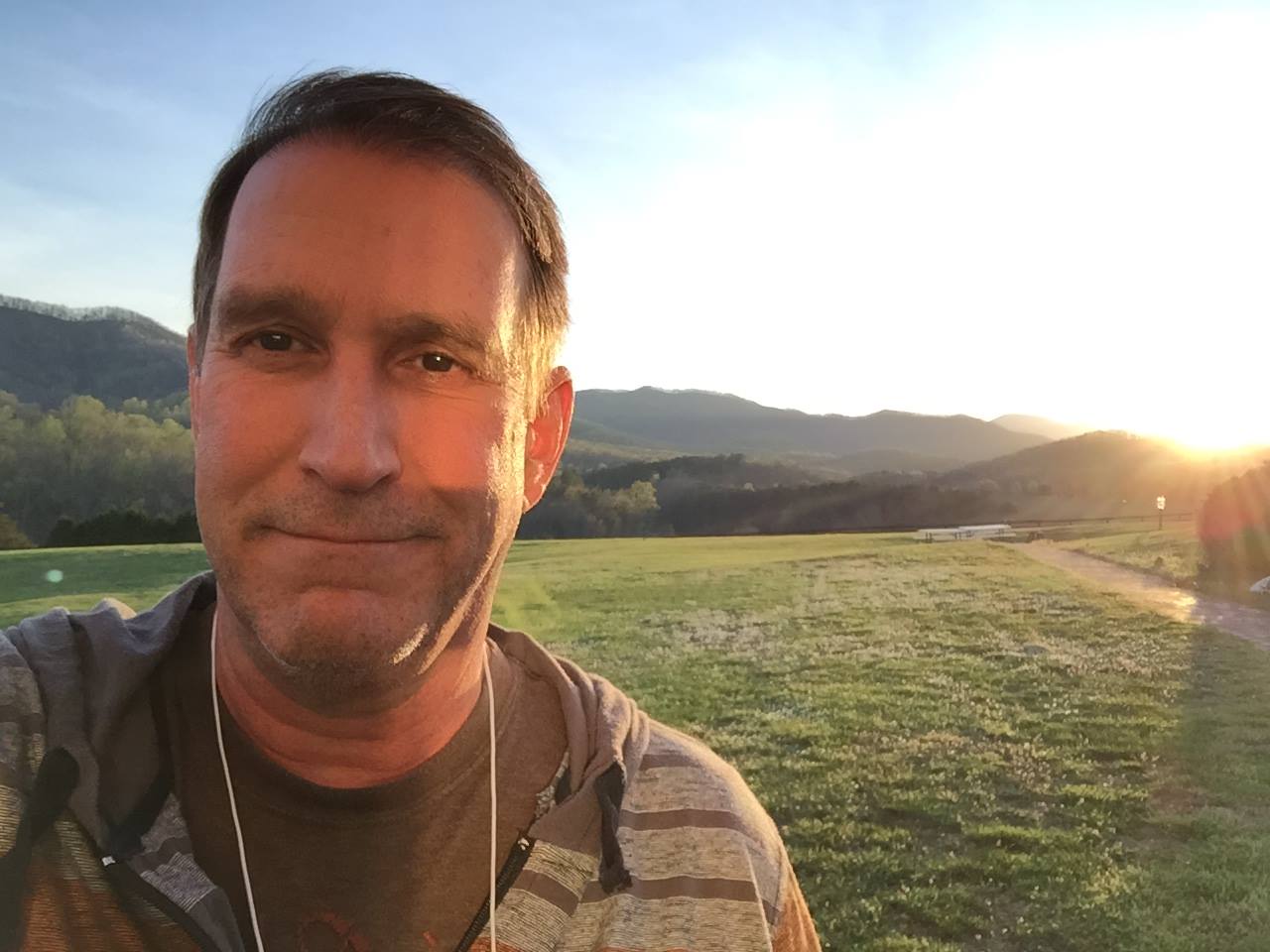 Monroe v. Board of Regents of the University System of Georgia, 268 Ga. App. 659, 602 S.E.2d 219, writ of cert. denied (2004) – Breach of contract and fiduciary duties
Breach of contract and fiduciary duties of healthcare plan and its managers, Blue Cross Blue Shield of Georgia and CostCare, by virtue of wrongful denial of nursing home healthcare.