Michael J. Elizondo joined Hannig Law in June 2021, where he represents clients in a wide range of matters, including real property matters (both litigation and transactional) and wills and trusts. Prior to joining the firm, he worked at the Bay Area litigation firm of Kern Segal & Murray from August 2019 to June 2021, where he represented clients in civil litigation matters (personal injury, insurance defense, veterinary malpractice, and real property).

Prior to that, Mr. Elizondo worked at Berry, Appleman and Leiden LLP and Philip Levin and Associates in San Francisco, California in the field of business immigration during 2018 and 2019.

In 2017, Mr. Elizondo was admitted to the State Bar of California and earned his Juris Doctor degree from the University of the Pacific, McGeorge School of Law in Sacramento, California. He graduated as a member of the Order of the Coif, with Great Distinction and obtained the International Law Concentration.

While attending the University of the Pacific, McGeorge School of Law, Mr. Elizondo was selected to intern for one of the defense teams at the Extraordinary Chambers in the Courts of Cambodia in Phnom Penh, Cambodia, where he worked on legal research in international criminal law, including genocide. Mr. Elizondo also interned for the Honorable Chief Judge Lawrence B. Hagel of the United States Court of Appeals for Veterans Claims in Washington D.C., where he helped draft multiple court decisions and dispositive orders in the field of veterans law. Among various other prestigious international and domestic legal internships, Mr. Elizondo was also a published Comment Writer for the University of the Pacific, McGeorge Law Review. 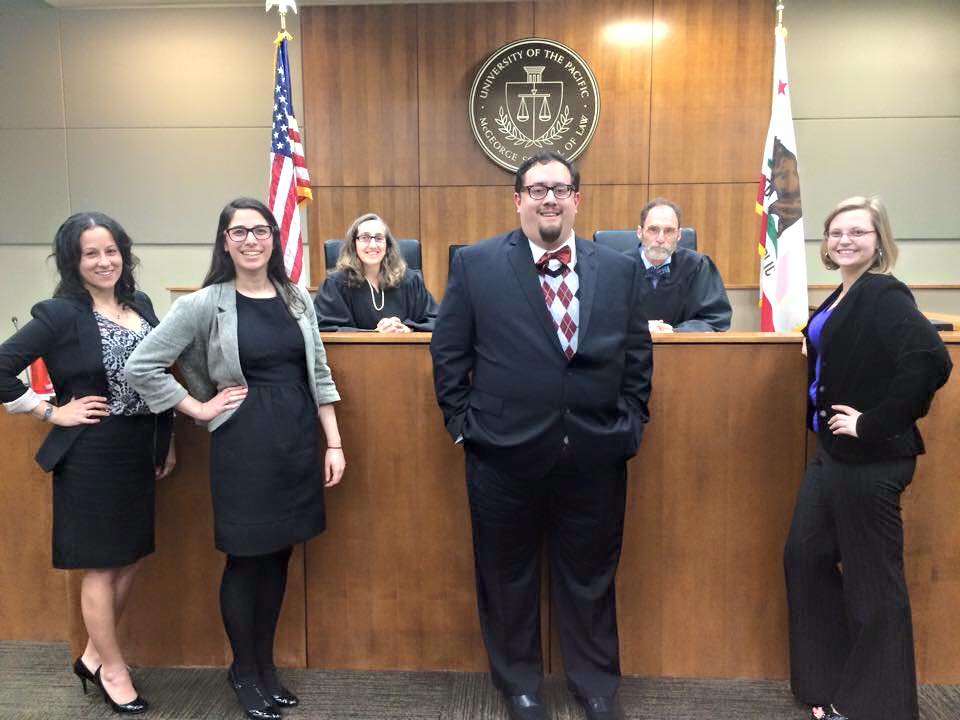 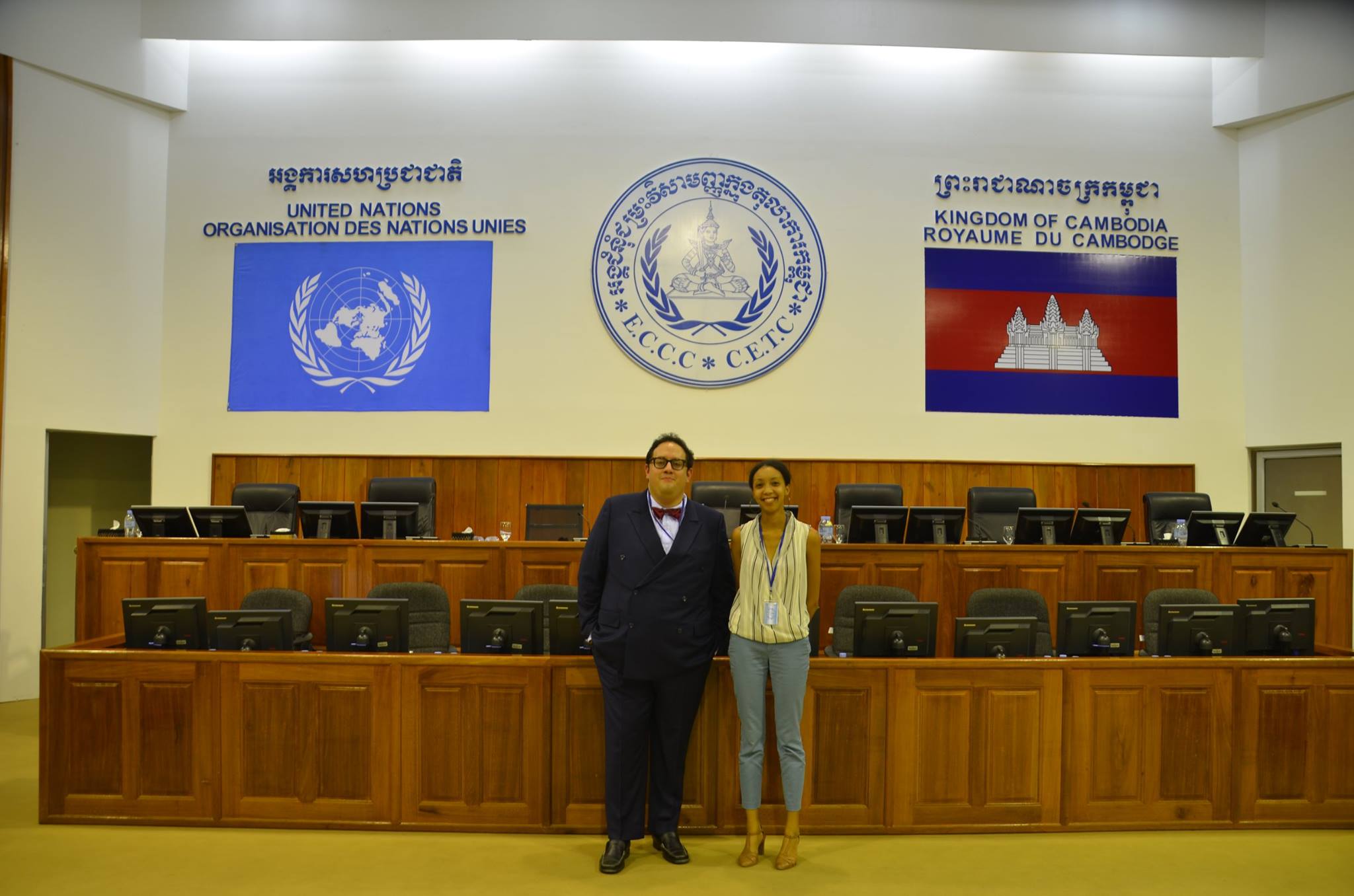 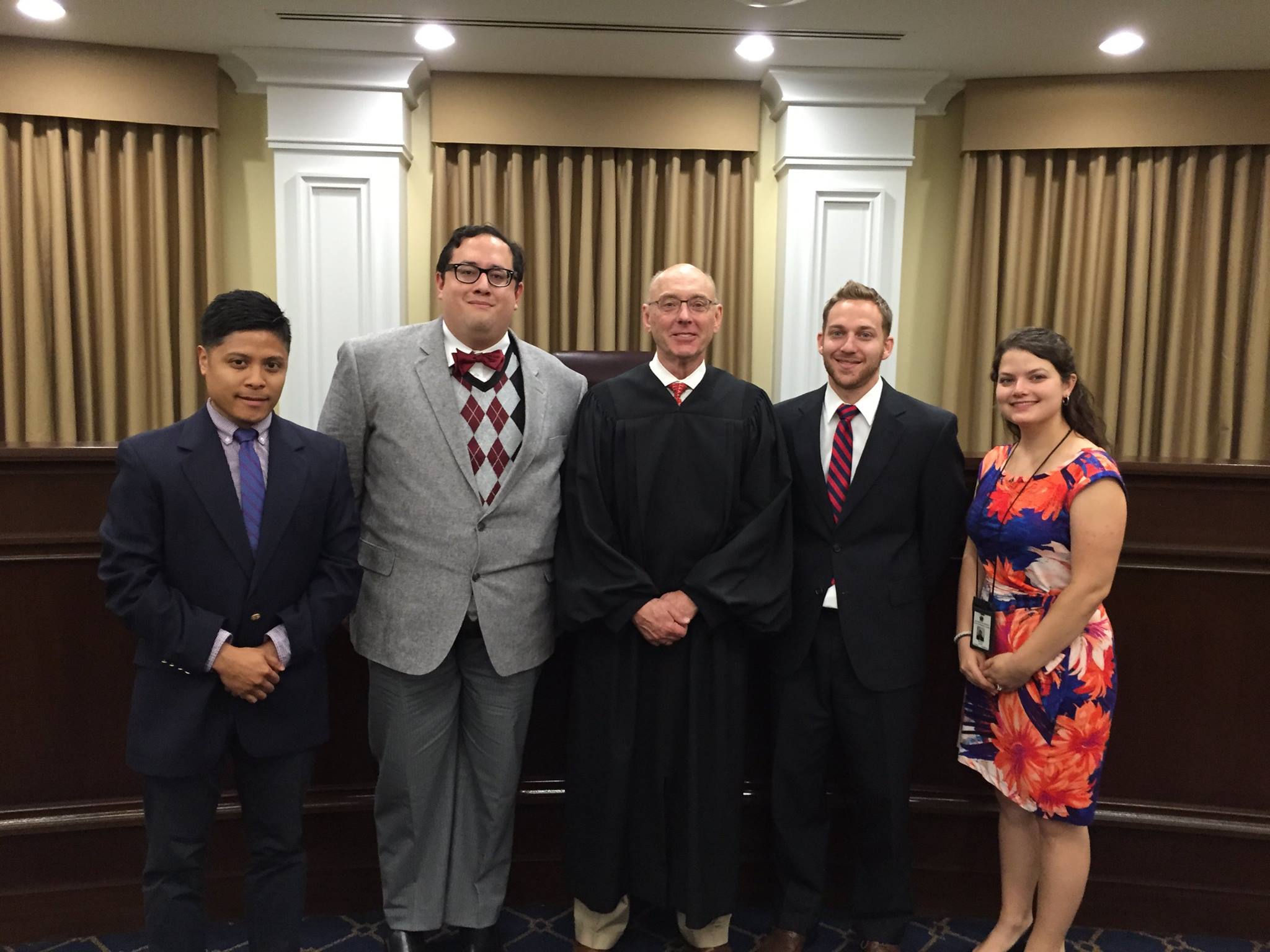 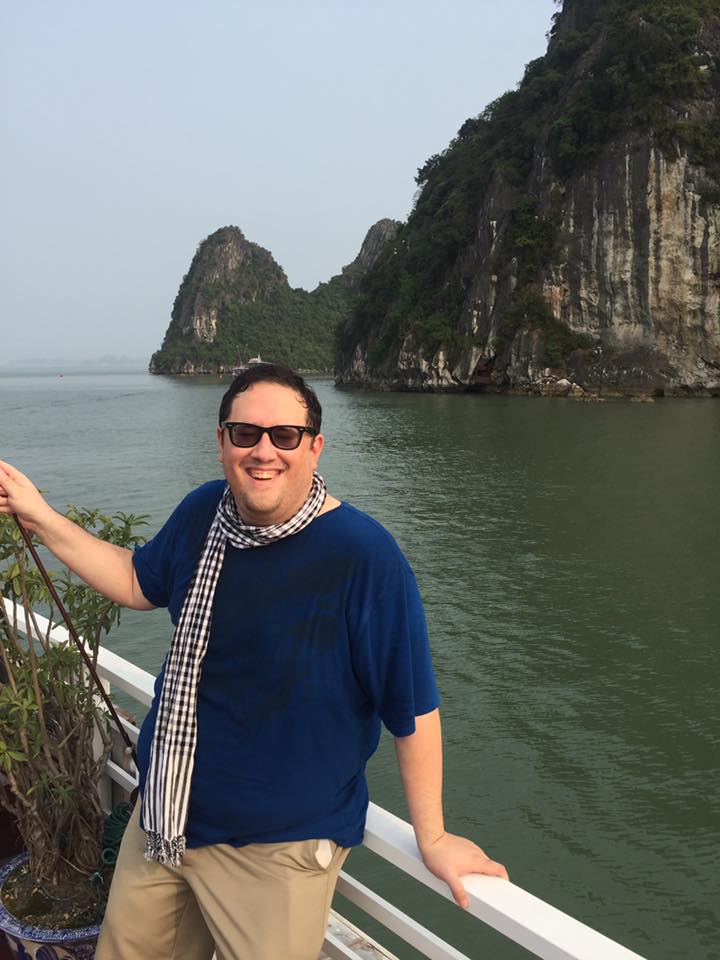 In 2014, Mr. Elizondo graduated with a Bachelors of Arts in Criminology and Restorative Justice from Fresno Pacific University. He put himself through school at night while working full-time as a Legal Secretary for the Tulare County Public Defender. While in undergraduate studies, he was trained as a mediator, having conducted several successful mediations.

Publications
Justice Should Not Be a Lottery: An Examination of Disparate Outcomes in Hearing Loss Cases at the Veterans Court, 48 McGeorge L. Rev. 139 (2016-2017).