Stephanie A. Margossian brings over a dozen years of experience of working for boutique law firms in the Bay Area working in the areas of business law, intellectual property, and privacy law since 2008.

Stephanie was a founding partner of the firm Gagnier Margossian LLP where her private and public sector practice brought a unique vantage point to the firm. Stephanie has been an integral part of negotiations and solutions in founder disputes, negotiating equity packages, starting non-profit organizations, and advising on cryptocurrency offerings.

As Senior Counsel at The Mitzel Group LLP, Stephanie continued to counsel businesses of all varieties through a number of transactions including commercial lease negotiations, asset sales, services agreements, and licensing. In addition, she assisted The Mitzel Group in building out its privacy practice, focusing on CCPA compliance for her clients.

Stephanie has worked with a variety of companies from the emerging tech ventures to restaurants and fashion designers. Her experience as COO of TRAIL has offered her a unique understanding of the challenges faced by her clients as their companies grow. 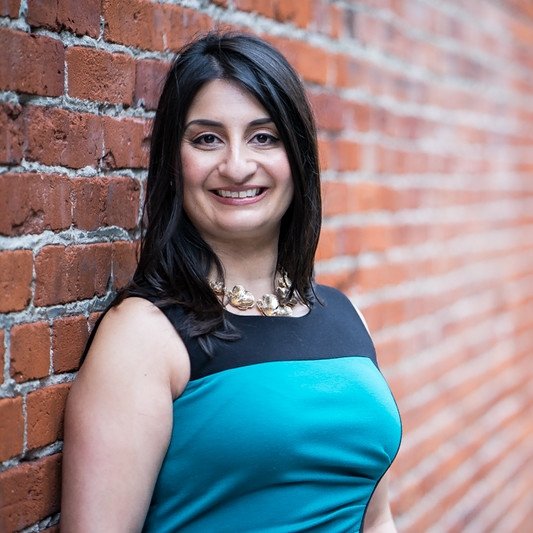 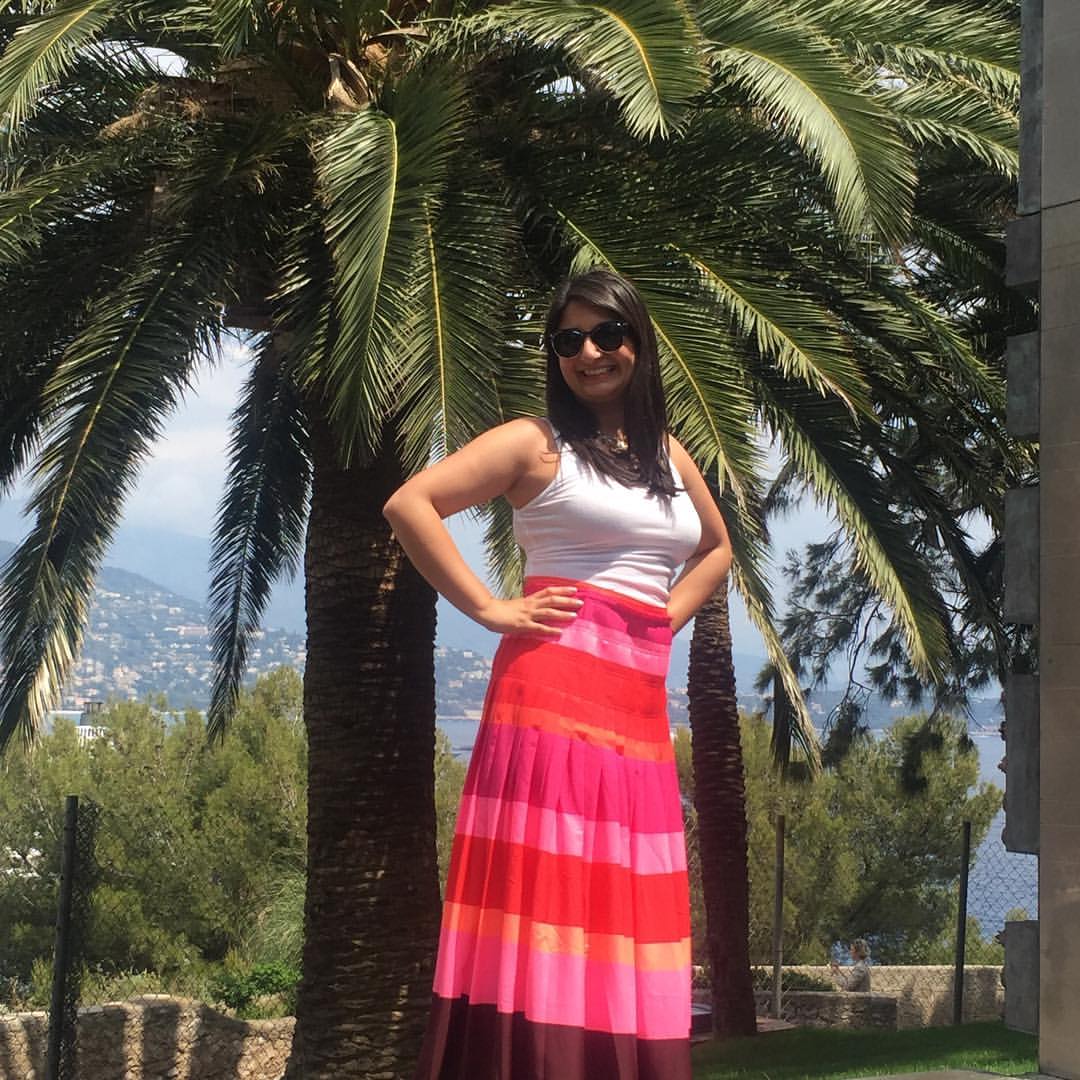 Stephanie’s experience reaches beyond the bargaining table and into the courtroom, having worked on cases heard in Superior Court, Federal Court and Tax Court. She has also represented clients in administrative proceedings before the Trademark Trial and Appeals Board (TTAB) and the Securities and Exchange Commission (SEC).

Stephanie was recognized for her work as an advocate by Teen Now in 2009, advocating in Sacramento for the preservation of the CalSAFE program that serves pregnant and parenting public school students and their children. She has also been the recognized for her work promoting digital literacy education with TRAIL by the Corporation for Education Network Initiatives in California (CENIC) and as a finalist in TechCrunch Disrupt’s 2013 Startup Battlefield.

Stephanie has frequently spoken on issues affecting entrepreneurs and consumers in front of audiences at South by Southwest, TechSoup, DeveloperWeek, the California School Board Association, CENIC and the Association for California School Administrators. She has been quoted by a variety of press outlets including Inc.com, KGO News Radio and The San Jose Mercury News.