Ted J. Hannig, founding Partner of Hannig Law LLP (previously Hannig Law Firm LLP), received both his JD and MBA degrees from Santa Clara University, where he was Research Editor for the Law Review, an elected member of the Board of Governors, founded the Computer and High Technology Law Conference and served in the Research Attorney's office for the San Mateo County Superior Court. He also studied international business law at the University of Tokyo while working for a Japanese law firm.

Ted strives to provide his clients with a unique blend of knowledge and experience in real estate, business, and high technology law. He is one of the few attorneys who have earned respect and the highest ratings as both a trial attorney and transactional attorney.

Ted's business creativity and acumen is based upon more than an undergraduate degree and Masters in Business Administration. While in law school, he worked for a venture capital firm in Michigan, where he conducted start-up business research and investment review for the former Chairman of Dow Chemical as his personal apprentice.

In April of 2016, he appeared before the full US Supreme Court, who admitted him into practice before their Bar.

For over 25 years he has been awarded Martindale-Hubbell's "A.V." rating - its highest rating for legal skills and ethics.

Ted has handled over $1 billion in real estate transactions. In just one of Ted’s public interest cases, the responding city has already spent over $25 million to resolve the claims he brought forward.

He is the recipient of several community awards for his numerous efforts on behalf of local non-profit organizations, including "Community Star" awards from Gentry Magazine, the United States Congress, the California State Legislature, the County of San Mateo, and the City of Redwood City. He was honored on September 22, 2011 by the Peninsula Conflict Resolution Center for his work to prevent and eliminate bullying. He has also served as an arbitrator for the local courts.

Prior to starting Hannig Law LLP, Ted was then the youngest senior partner at Ropers, Majeski, Kohn, Bentley, Wagner & Kane, and as a shareholder, opened the Silicon Valley office for Miller, Starr & Regalia.

Ted was recently featured as one of ‘San Francisco’s Top Rated Lawyers."

Ted resides in Redwood City, is married and has a daughter that is an architect and Vice President of a public-traded company. His hobbies include sailing, boating, rain forest preservation, coral reef restoration, and bringing medical and dental services to unserved indigenous in Central America. He also has served on the NoH8 Board for 10 years, promoting diversity and seeking to end discrimination. 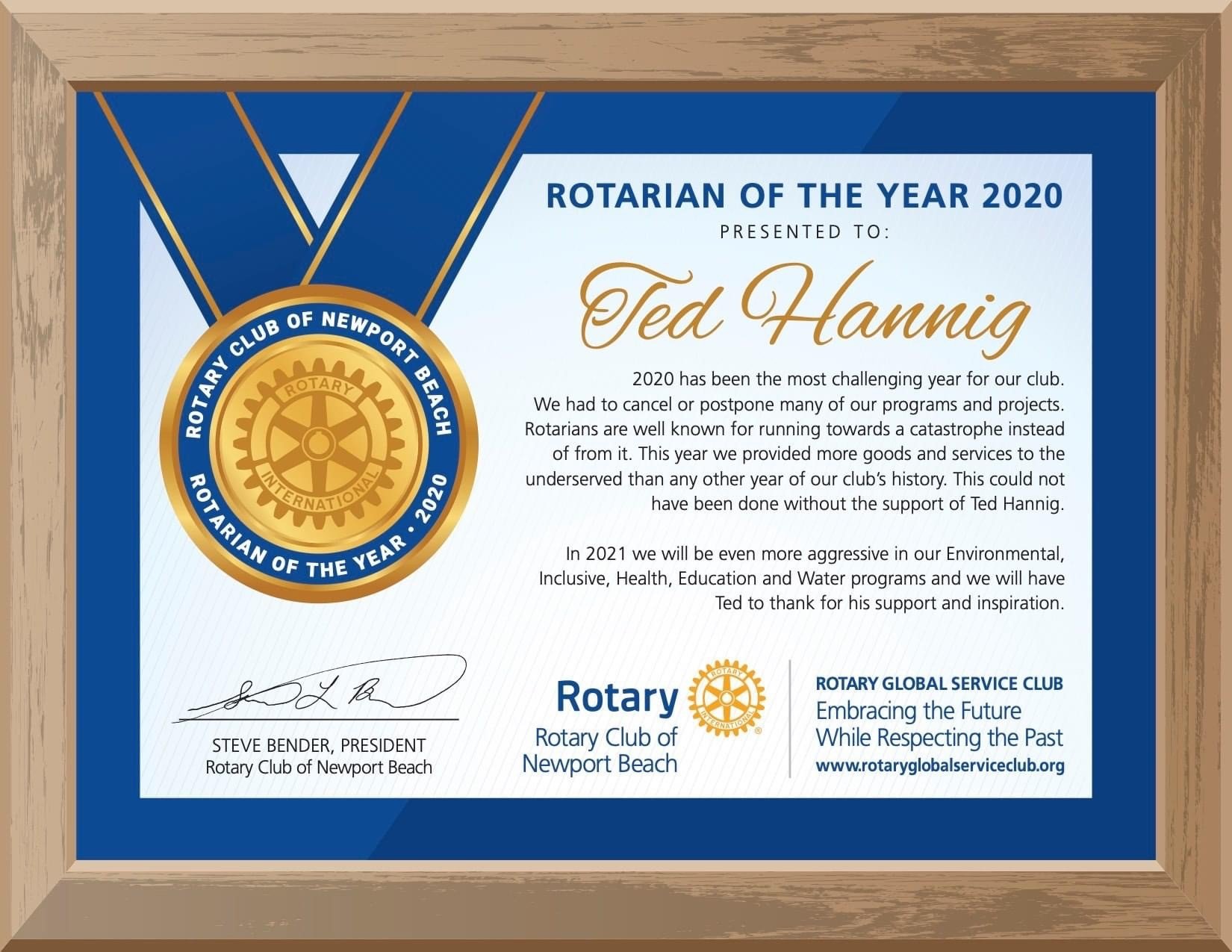 One of many charities and organizations we actively support through Hannig Law LLP, the annual Hannig Cup fundraiser and The Danford Fisher Hannig Foundation.

Brothers Frank and Ted Hannig reflect on their family's connection to Dignity Health Sequoia Hospital with a perspective of gratitude.

Ted Hannig, Chair and President of the Danford Fisher Hannig Foundation, and long-time supporter of the Saint Francis Foundation, shares his personal story of why he invests in health care and gives back to the community. 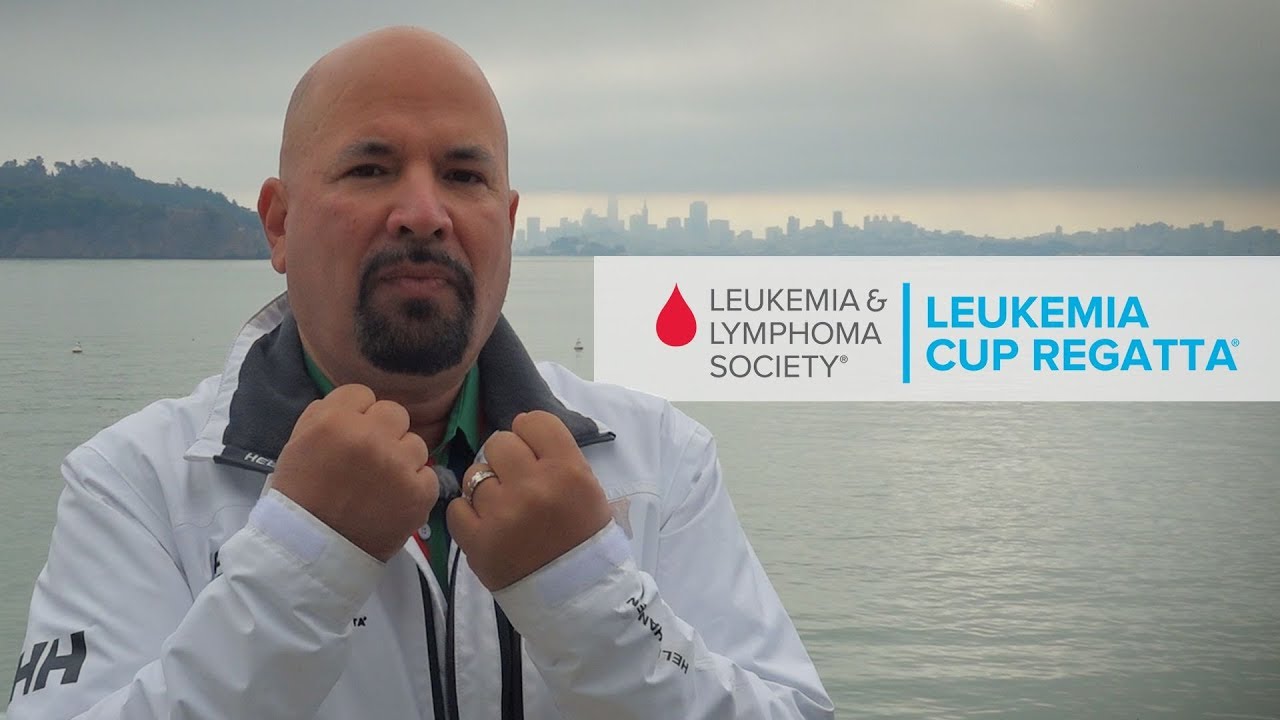 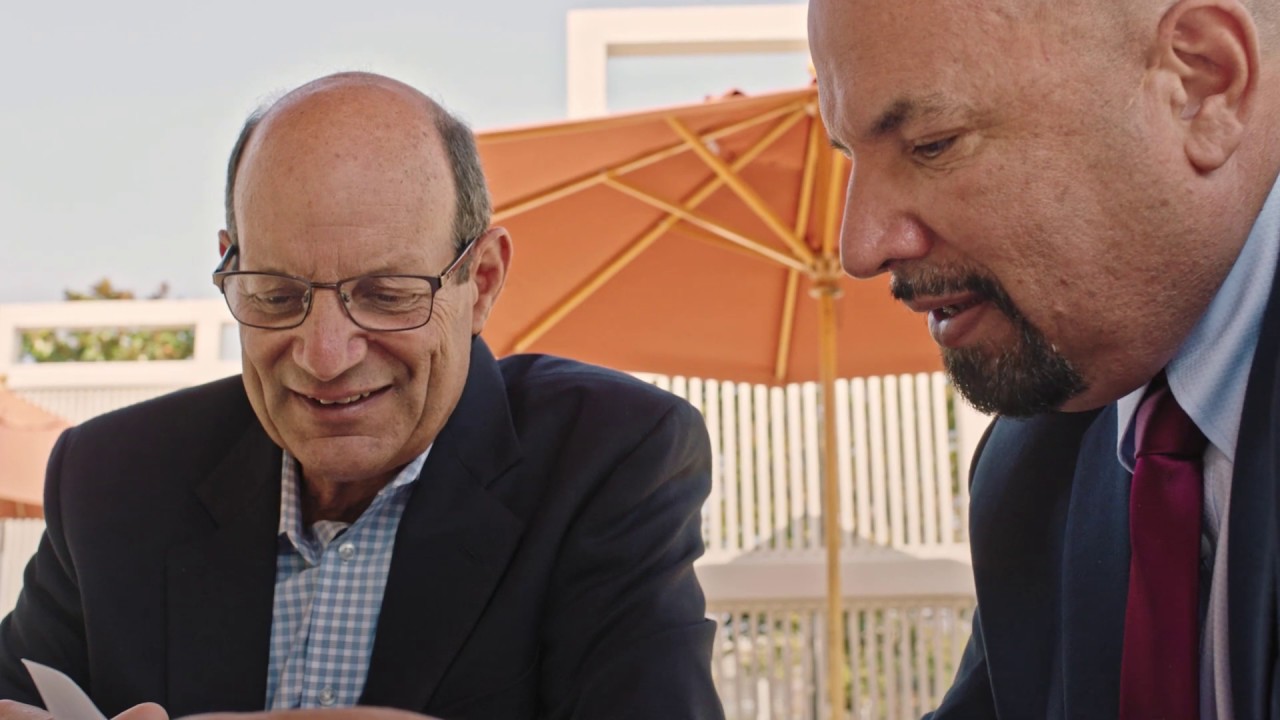 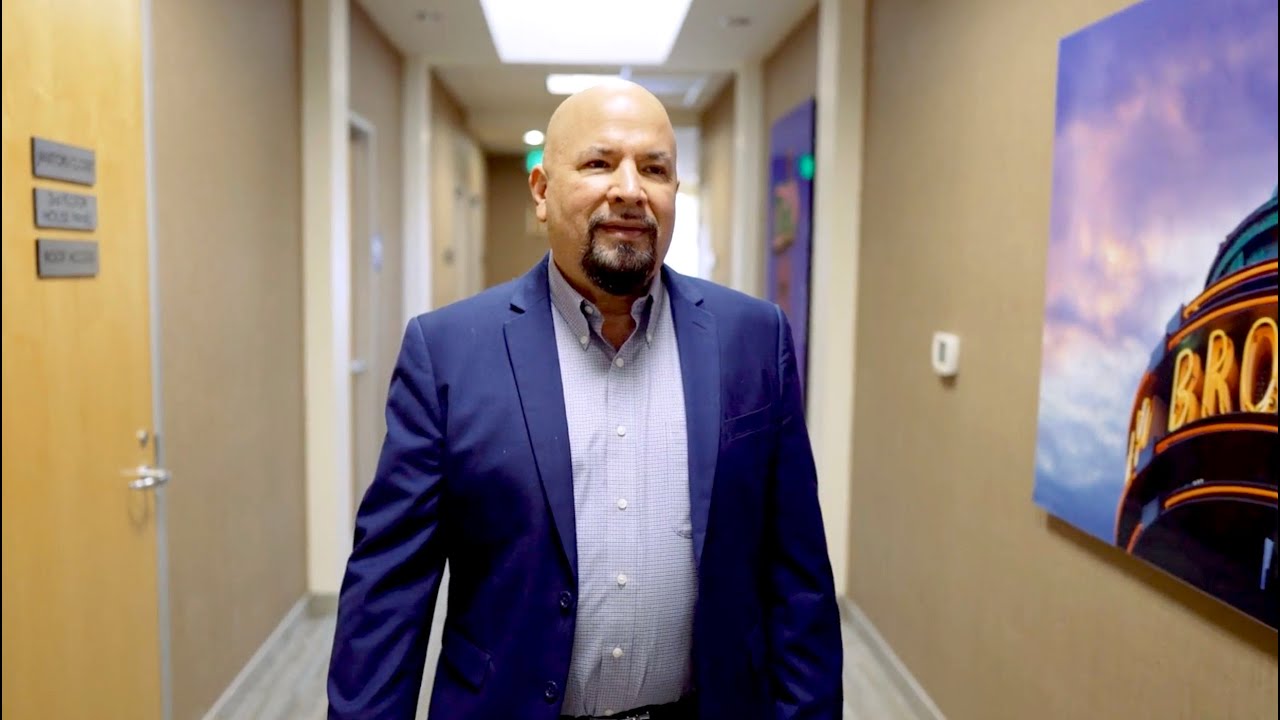